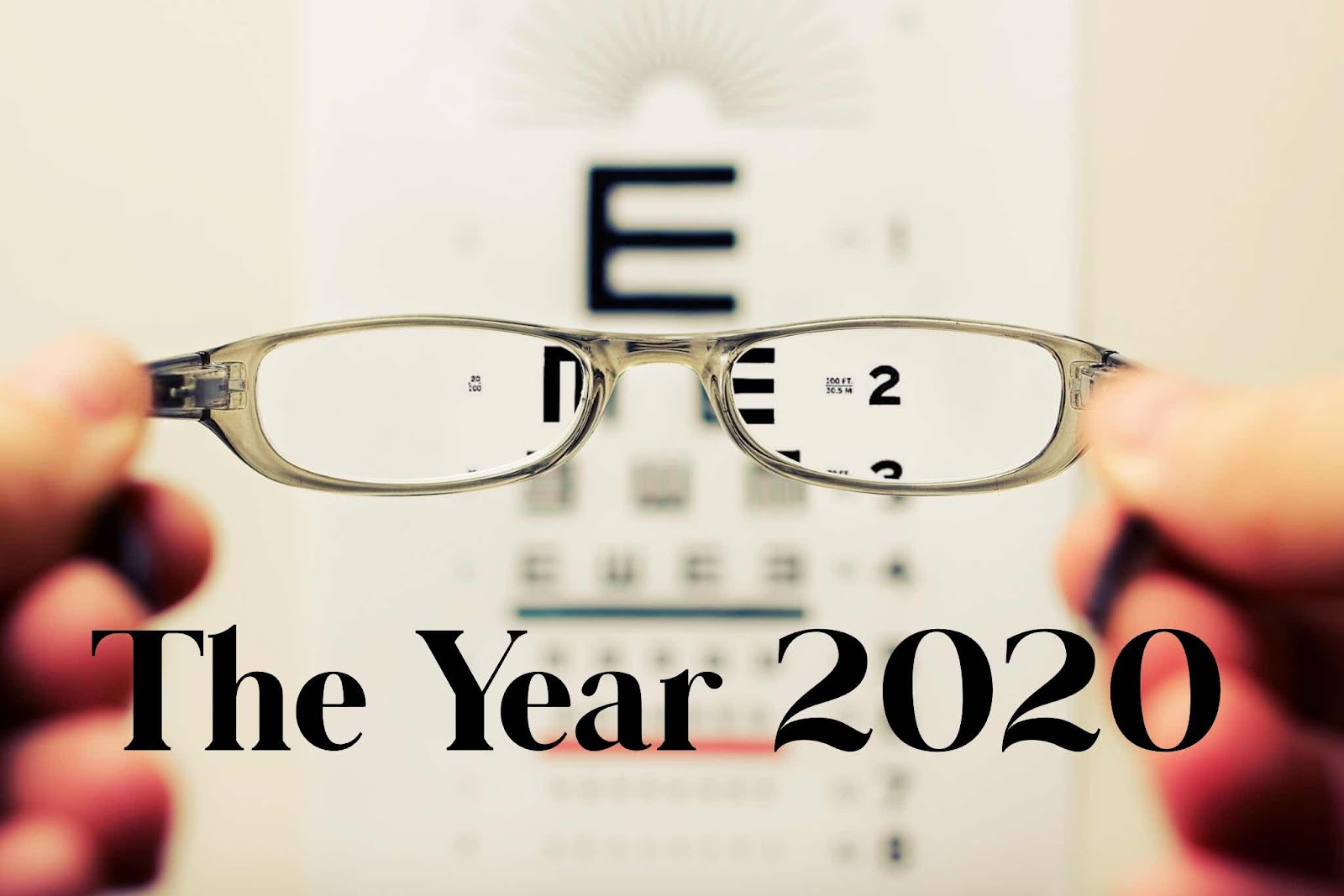 The year 2020 will be etched in our minds forever. Everything changed - and not for the better. But prior to this extraordinary year, 20-20 meant perfect vision. In a sense the year 2020 did improve the vision of a large segment of the American people. Before 2020 we knew we were being used, but the picture wasn’t quite in focus.

We elected Donald Trump in 2016, hoping for a clearer picture. Even before the 2016 election it was apparent that the establishment hated him. We thought it was because he was boorish. He wasn’t polished. He wasn’t presidential. But we thought this was routine politics. Neither party likes to lose. Neither party is above demonizing the opponent who won. Both parties always focus on the weaknesses of their opponents. Trump’s demeanor and his endless tweets gave them plenty to criticize.

Even so, we were inclined to think that the Democrats would eventually settle down and accept that they lost the election, and we’d be back to the routine ugliness of politics. But that didn’t happen. There was the Mueller investigation into baseless charges of “Russian collusion” followed by an impeachment trial. It started to become clear that more was going on here than the usual ugliness of politics.

We knew the Democrats were promoting socialism, but we hadn’t realized just how far they were along the road to communism. We hadn’t realized the evil methods they were willing to use to reach their communistic goals - rigging the 2020 election - using a questionable pandemic to wreck the economy, curtail basic freedoms, and control the populace - allowing unlimited illegal immigration to insure that they stay in power.

The year 2020 has given us 20-20 vision. Is this a divine sign or merely a coincidence? I don’t know. You be the judge. But whether it’s a coincidence or a sign, 2020 was a year of revelations. He who has eyes to see, let him see.