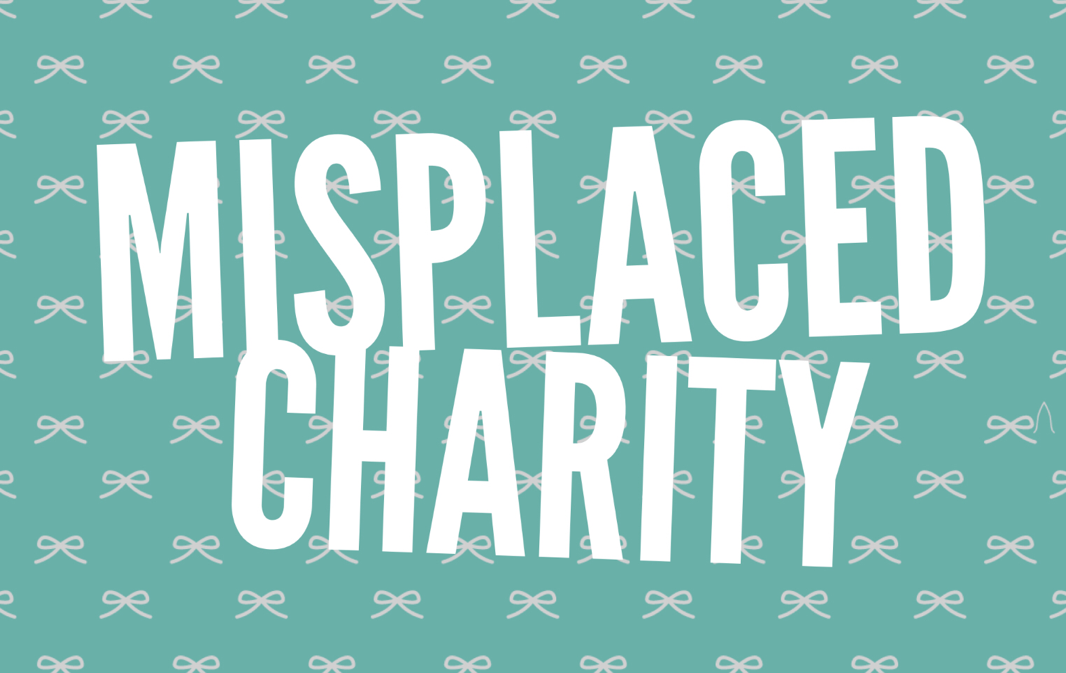 When I was a child, our next door neighbor had a giant chinaberry tree in their backyard. The neighbors had five children, and - since I had no siblings - I had a grand time playing with them and climbing their chinaberry tree.

The children's mother, Mrs. M, was a great volunteer.  Almost every day, after Mr. M left for work, Mrs. M left to do church work or work for some local charity. In the summer, she left the older children in charge of the younger ones.  I'm not sure what she did with the little ones when the big kids were in school.  At any rate, she was seldom home.  My mother had a good view of the M's backyard from our living room windows.  If Mama hadn't been able to see what was going on, I doubt that I'd have been allowed next door.

My mother, as well as the other neighbors, often lamented that Mrs. M's children looked like orphans.  Their clothes were seldom clean much less pressed.  Hair went unbrushed. I don't think they knew what a hot meal was.  And, with both parents gone most of the time, they were seldom supervised.  Everybody said the M's children were raising themselves.   Mrs. M may not have been much at discharging her domestic and maternal duties, but she was widely recognized and admired for her charity work.  I suspect that most of the admirers didn't know anything about her home life.

I hadn't thought of Mrs. M in years, and it sounds strange to say that what's going on in Congress right now made me think of her and her poor ragamuffin children.  Some Congressmen and Senators remind me of Mrs. M.  They throw all their support behind illegal immigrants.  They use tax revenue to provide for illegal immigrants.  Listening to their rhetoric, it's clear that they are more concerned about the welfare of illegals than they are about the welfare of native-born Americans or immigrants who are here legally.  Like Mrs. M, they neglect to take care of the people they are responsible for while they work to provide for the ones they're not responsible for.  Mrs. M did her charity work for the accolades she received.  Congressmen and Senators support amnesty for illegal immigrants for the new voting pool it will create.  Mrs. M practiced misplaced charity on a small scale.  Congress practices it on a much larger scale.

Charity and concern for others is a good thing, but like all good things, it can be misused and abused.   Charity for others should never mean neglect for those we are responsible for.  1 Timothy 5:8 says, "But if anyone does not provide for his relatives, and especially for members of his household, he has denied the faith and is worse than an unbeliever." Congress should ponder this as they neglect Americans, including our military veterans.